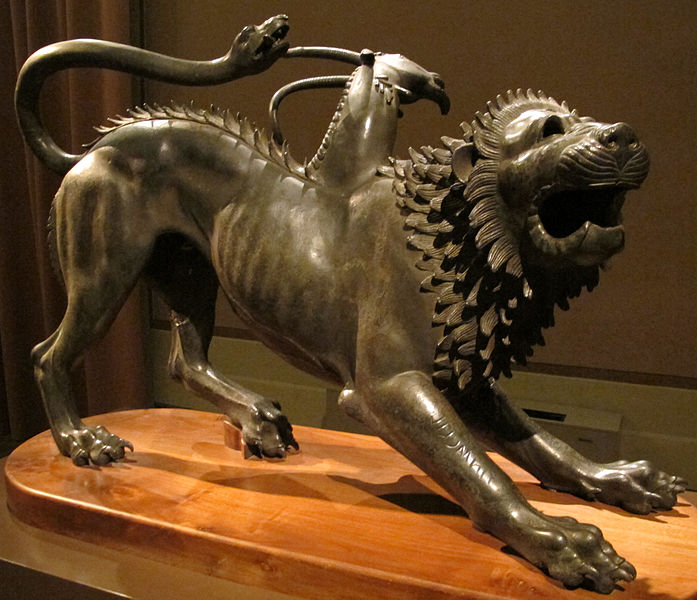 Due to advances in genetic engineering, it is now possible to create human-animal hybrid organisms in the laboratory using pluripotent stem cells.  But should we do so?  In the U.S., the National Institute of Health (NIH) is considering lifting their moratorium on funding for such research, and the current regulations on the creation of hybrids vary between countries in Europe.

In one study, rat pluripotent stem cells were injected into mice that had been genetically modified to prevent them from naturally developing a pancreas. With the help of the rat stem cells, the hybrid mice developed a functional rat pancreas. Scientists suggest that we might use a similar technique to grow healthy human organs in pigs. Considering the number of humans who die each year waiting for an organ transplant, the possible advantages of this research are great.

But there are also ethical concerns.  Many may feel as if this sort of research tinkers with the natural world in a troublesome manner, as in Mary Shelley’s Frankenstein.  More specifically, creating animals with human appearances (such as limbs) will strike many as ethically objectionable. Similarly, consider creating animals with enhanced cognition.  Another recent study grafted human progenitor brain cells into neonatal mice.  The mice developed a large number of human brain cells and showed a dramatic increase in learning and memory capacities. It is reasonable to suppose that the introduction of human brain cells to animals could also alter the conscious experience of the animals, adding a further complication to the existing controversial debate about animal welfare.

The NIH has invited public comment on its proposal to fund research on hybrids, open until 6 September 2016.  To address ethical worries, they have suggested restricting the way in which embryos from non-human primates can be used and excluding research involving the breeding of animals where the introduction of human cells may contribute to the germ line.  Current policies vary between countries. For example, the creation of a hybrid human embryo is completely forbidden in France, while Germany allows the introduction of human stem cells into animal embryos but forbids introducing animal cells into human embryos. In Japan, hybrids may be created but must be terminated by 14 days after fertilisation.